Polestar might become the first strong Tesla rival ever 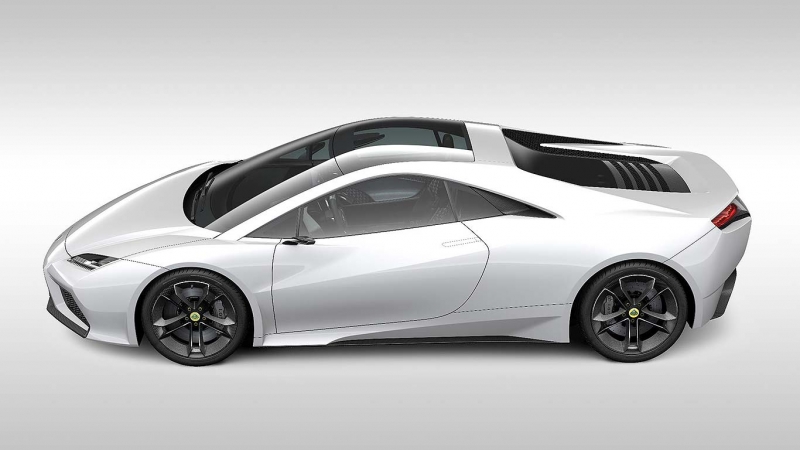 We've been waiting for automakers like Audi, Renault, or BMW to fight with Tesla for the first spot in the EV market, but Polestar will do that instead

After Tesla opened a whole new level for the EV world, we’ve been waiting for automakers from Europe like: Audi, Renault Sport, or Mercedes to come fight with it for the first spot but they didn’t. Instead of big automakers the first one to try its luck with Tesla is Polestar. Polestar is shifting gears, though. Instead of being a small-volume Volvo fettler, it’s expanding its business model to include its own machines, crowned with Polestar badges and not a Volvo symbol in sight (on the outside, at least).

From minute one Polestar performance cars will be rely on electrified drivetrains, split across hybrids and all-electrics. Wow. Tesla aside, no one volume-sells fast electric cars. Apart from Elon Musk and his team, no one has built a good enough one, yet. We’ve obviously excluding the likes of the Nio EP9 and Rimac Concept One, here, because they’re never going to be built in numbers.

When you think about it, the task facing Volvo and Polestar, a pair that we’ll soon have to start referring to as sister companies, is gargantuan. Look at the EV market today. Of the mass-produced stuff you actually might want to buy for entertainment value, there’s the Model S, Model X and all-electric BMW i3. And that’s it. Polestar has no template for most of the all-electric models it could make; no existing metal to try to beat. It will have to blaze the trail itself. 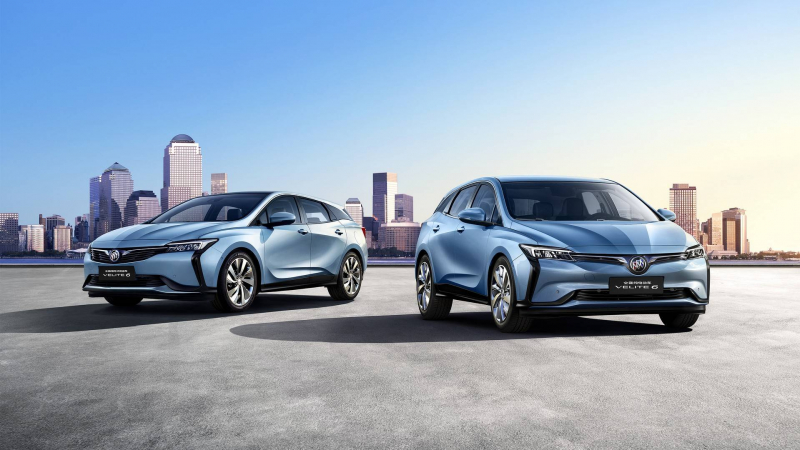